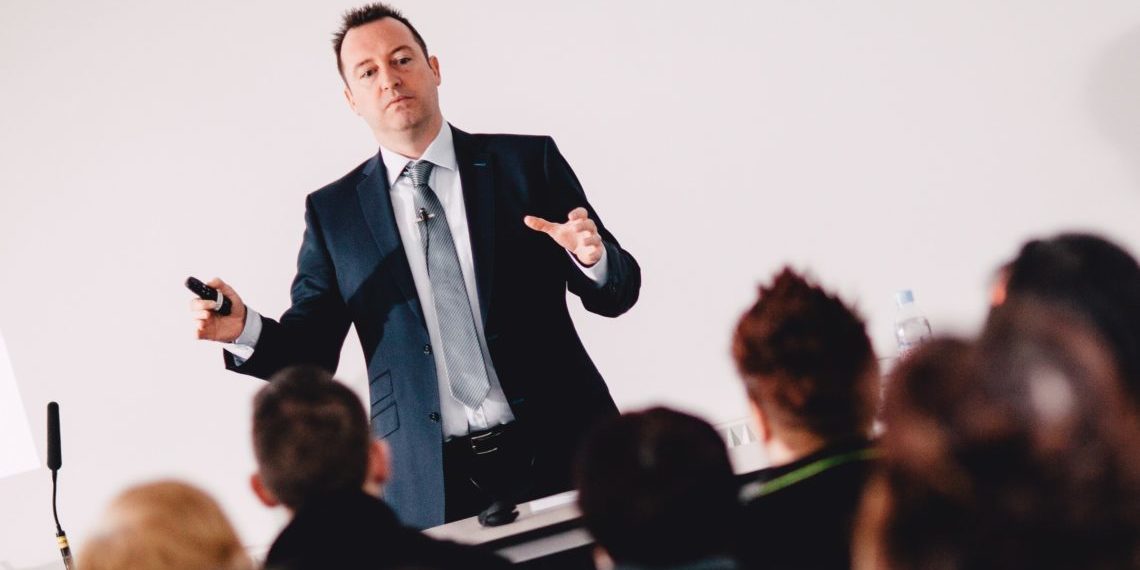 National appointment for Sewell on the go Managing Director

Sewell on the go managing director Patrick Sewell has been appointed as the new chairman of the Association of Convenience Stores (ACS).

The ACS is the voice of over 33,500 local shops, supporting its members through effective lobbying, comprehensive advice and innovative networking opportunities.

Patrick took on the role from November 1 after serving as deputy chair since 2014 and joining the ACS board in 2011.

Patrick said: “Like many convenience store operators, I could not run my business without the representation, support, information and contacts I get from the ACS.

“It’s a great honour for the board to ask me to chair the ACS and I am very much looking forward to working with them and the ACS executive team to ensure we continue to grow as a powerful and effective lobby group for convenience store retailers.

“I would like to thank Paul Hagon for his commitment to the ACS over the last two years in the position of chairman.

“Under his leadership, the ACS has become even more relevant and respected in Government, and has seen a continued growth in the number of stores we represent. Paul has done a fantastic job and left the board in a great position.”

In his role as chairman, Patrick will attend various events and meetings across the UK, as well as abroad.

SPAR UK Managing Director Debbie Robinson has taken on the role of Deputy Chair on the ACS board.

Patrick said: “I’m used to running a 24/7 365 days a year business, so in the world of the ACS it’s not too dissimilar because they represent the industry.

“I am there as a steer and a sounding board for ACS chief executive James Lowman, who I have known for 15 years. We have a good working relationship and understand each other well.

“I’m there to assist and be a sounding board on both the strategic and proactive work of the ACS, but also reactive to face any challenges.”